Do Spelling and Grammar REALLY Matter?

I have encountered so many “writers” who have terrible spelling and seem to take a finished work and sprinkle commas over it with a salt shaker. This just is not going to work if you are going to call yourself a writer.

One young man asked me to read something he had written and give him some feedback. I could barely make it through a page. His meaning was completely obscured by the spelling and grammar mistakes. When I pointed that out, he became very angry. He told me that his story was good and that was all that mattered. I tried to explain that his story wasn’t accessible to the reader if they had to work out what the words were and the meanings of the sentences with improper punctuation. I offered some suggestions and resources, and presented everything as constructively as possible. I even suggested a class. He was too angry to listen and insisted that if (insert name of content mill that pays per click and generates pennies for pay) would “publish” him, then I had no ground to stand on. I reminded him that he had asked for my feedback, but ultimately he hounded me online to the point of me having to block him.

The bottom line? In order to create content, whether a novel, an article, or web content that is clear both in meaning and readability to the reader, spelling and grammar matter. So, either brush up, find some tools, take a class, or hire a good editor, because yes, they matter. A lot. 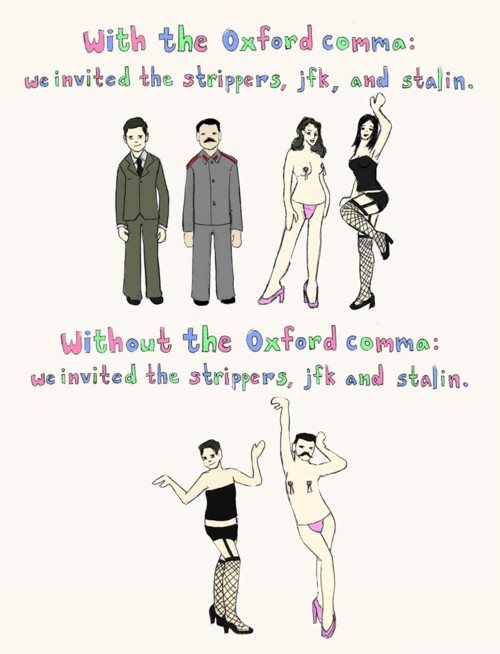